Gianluca’s career as a Sportman began at the age of 5 years old with his first swimming subscription at Busto Arsizio’s swimming pool followed by his first competitive championships
At the end of his swimming career at the age of 21 years old, during his university studies, he discovered Freediving, firstly in the swimming pool, and then during the navy services in La Spezia as well as deep sea diving.
“ I realized immediately that I had a particular predisposition for this discipline, you only need to consider that my first static apnea was for more than 4 minutes”
He achieved his first Freediving world record on the 17th August 1996, in Siracusa ( Sicily ) reaching 106m of depth, in variable weight speciality surpassing the current record by Umberto Pelizzari.
From there, he attained another 18 world records in various Freediving specialities until he reached the depth of -160 meters in Rapallo ( Italy ) on the 28th September 2012
Throughout the years, Gianluca has participated in different medical/scientific research projects which brought him to freedive, in 2003, for the first time in the world, at the height of 5100min a lake at the foot of mount Everest
He then beat 18 mins of static apnea, after the assumption of oxygen in Mantova ( Italy ) in November of 2008

Anchorman for sports programs and the marine environment, involved in the preservation and conservation of the oceans, he works to promote and spread Freediving speciality, momentarily is an ITD ( international trainer director ) for SSI which is an agency leader in the wolrd in scuba and Freediving sector.

Mares, world leading industry, in the production of underwater equipment, 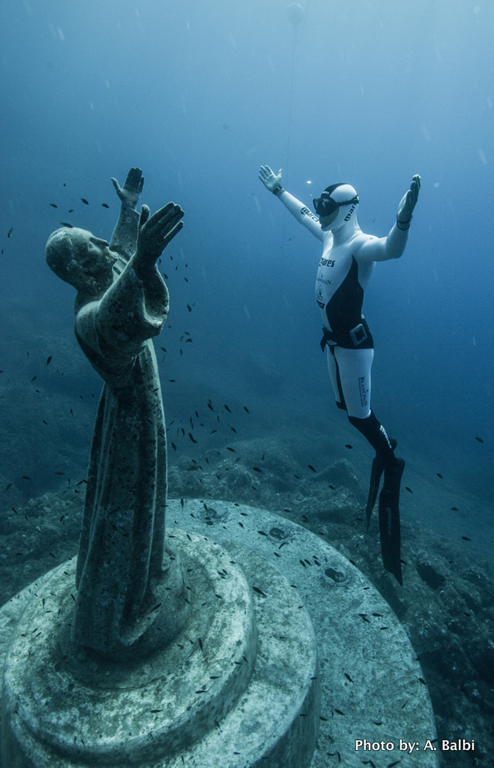 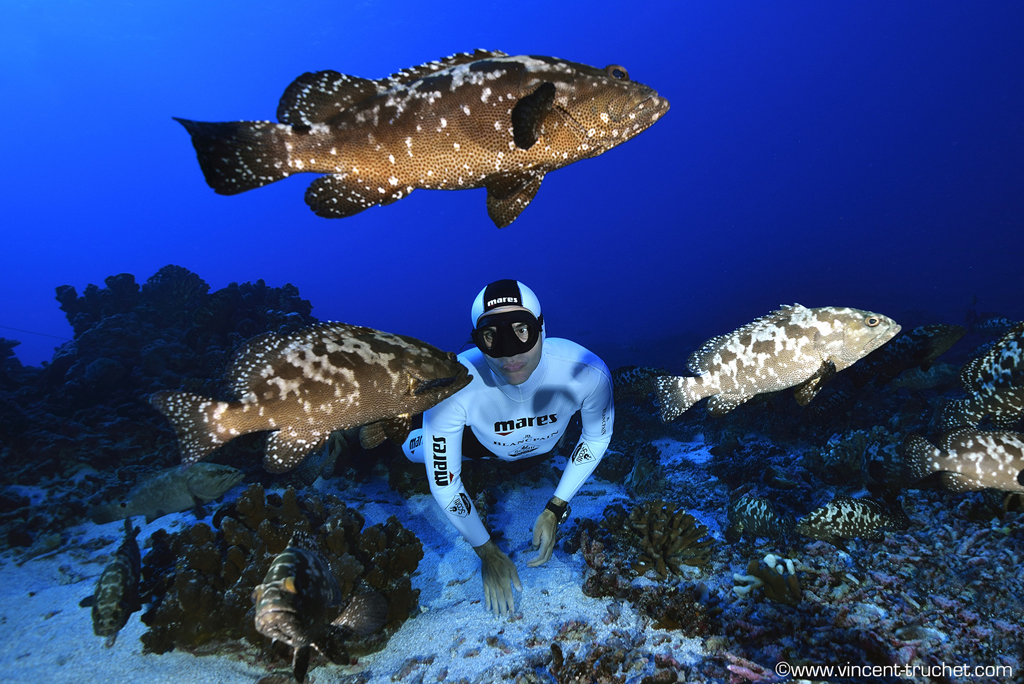 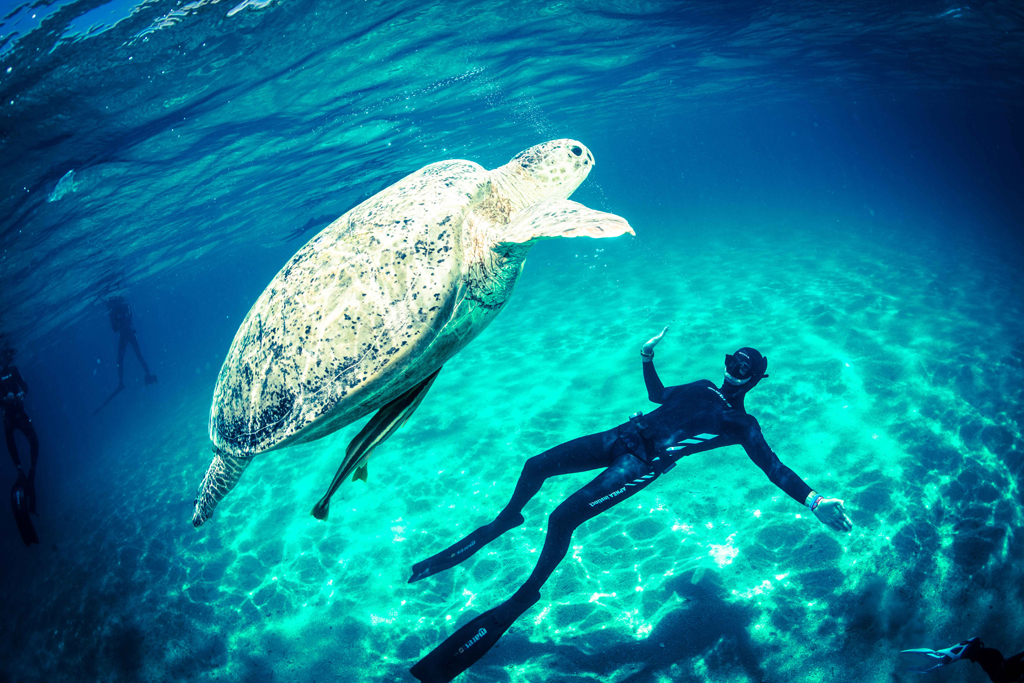 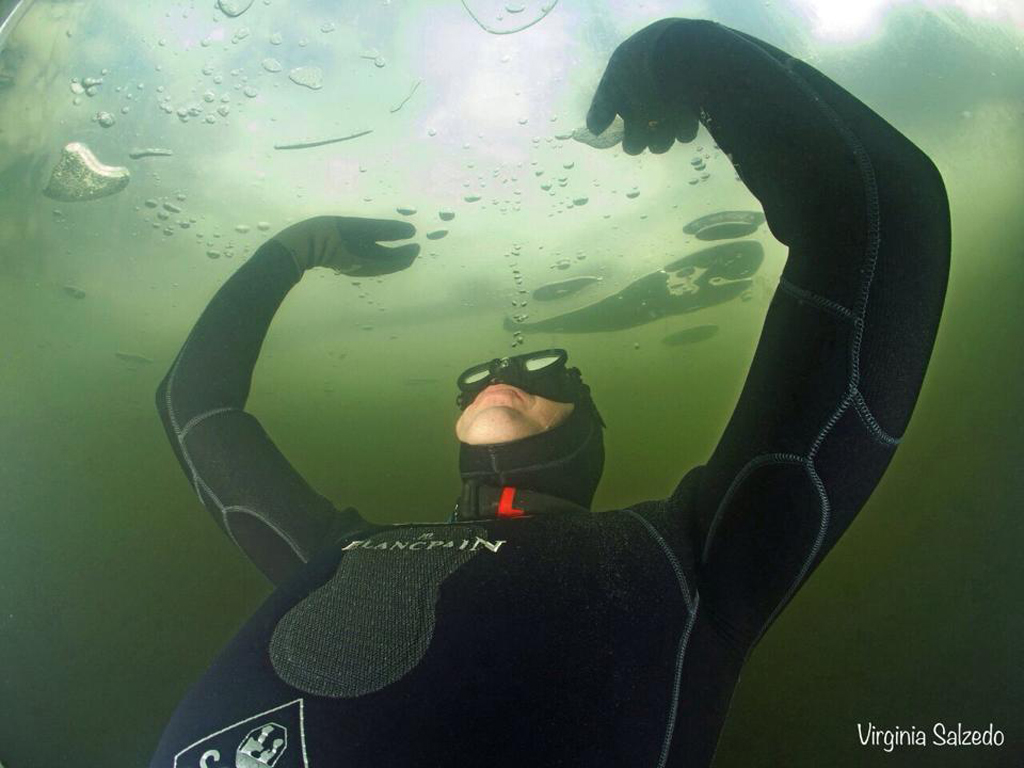 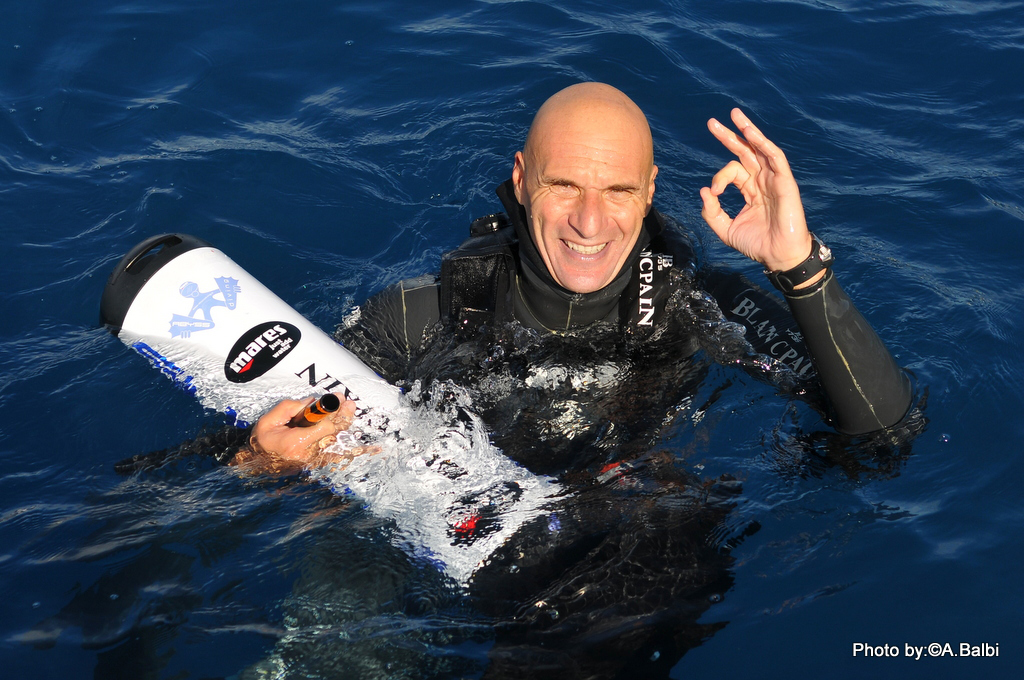 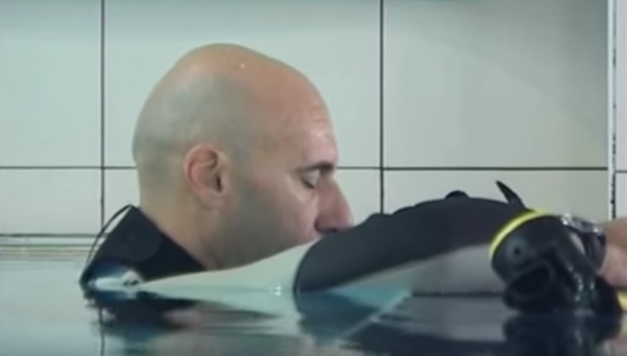 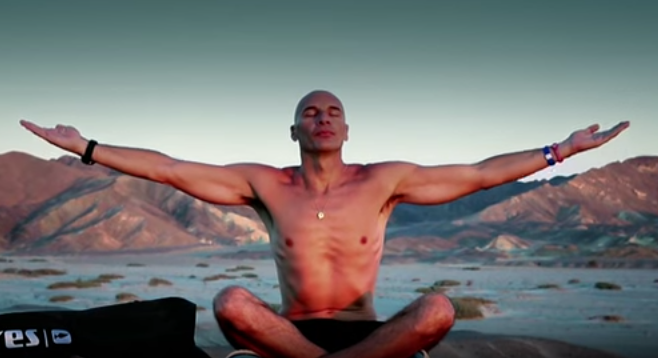 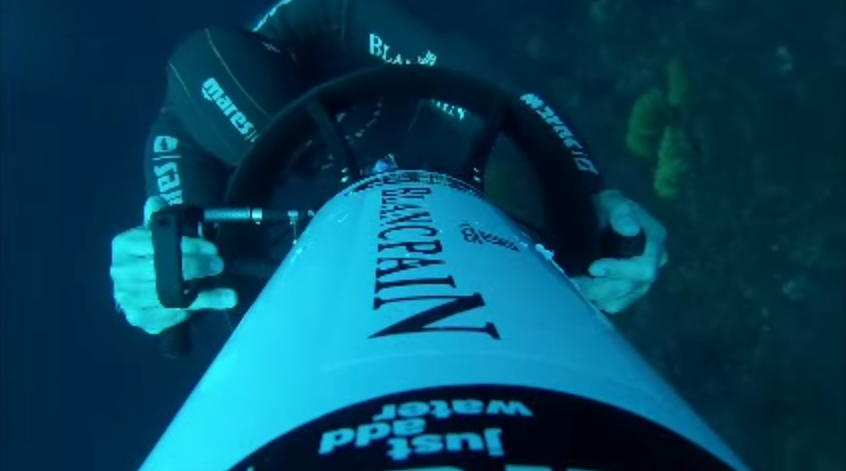 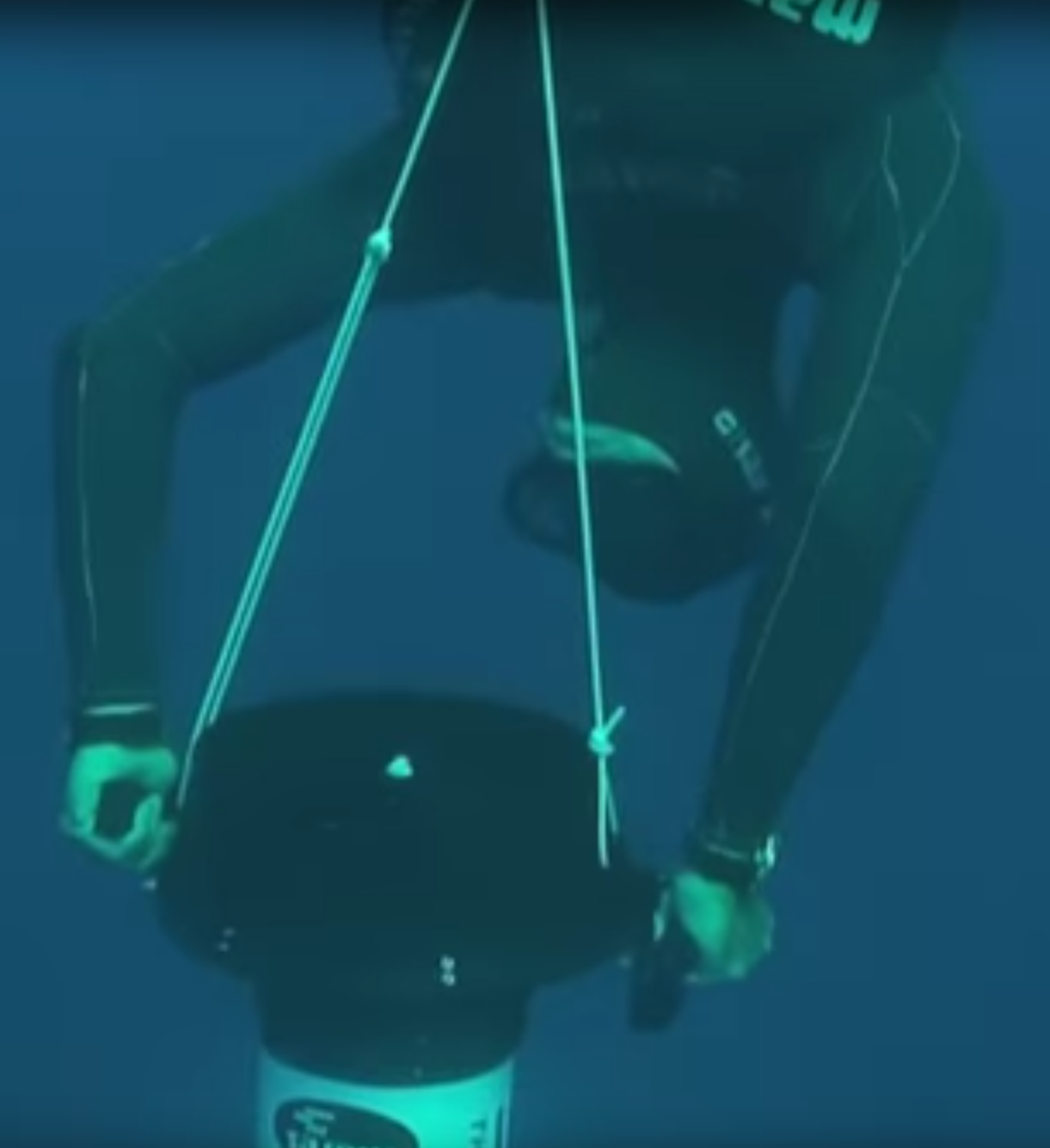 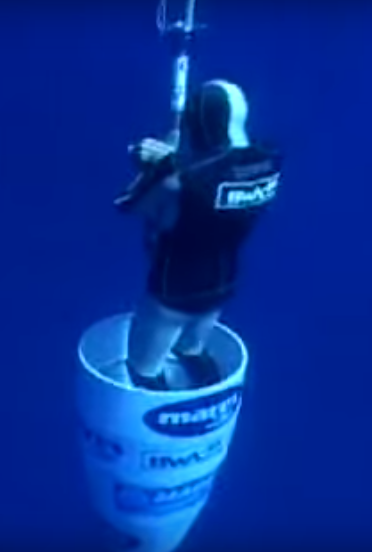 Don’t exitate to contact me.
For ever information you need compile the form below. I’ll reply as soon as possible